Hit enter to search or ESC to close
ApologeticsArchaeologyBibleOther Worldviews 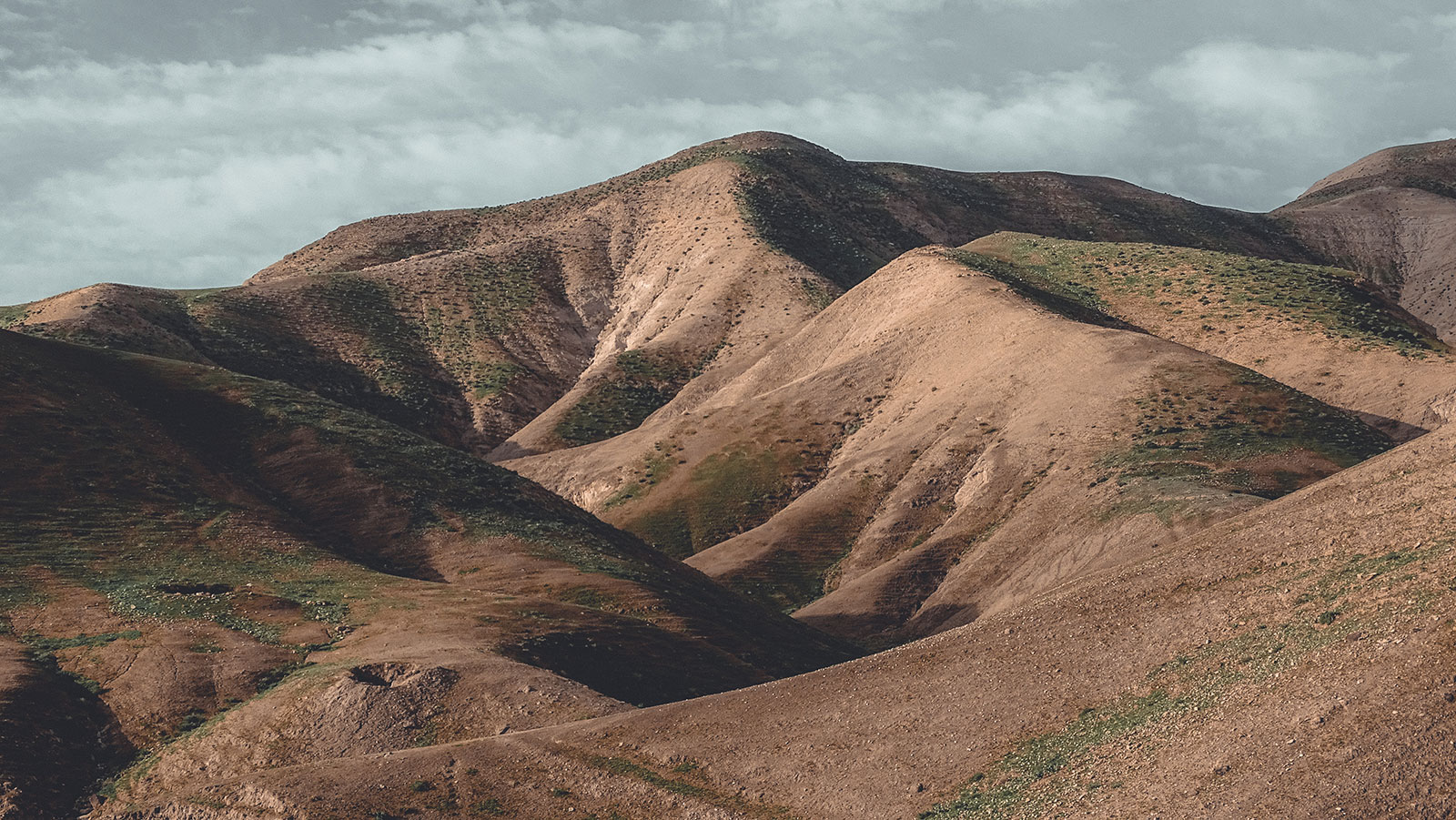 Nicole asks: “What if Abraham and Moses (as well as other characters in the Old Testament) were just myths used to give Israel an identity as a people? Some Bible scholars suggested this and been greatly discouraged by the idea. My thoughts were that much of the Old Testament was rooted in history. If they are just myths to give Israel a narrative, then what does this say about the truth of God’s word?”

Nicole, your questions are undoubtedly relevant for many people. The notion that Old Testament characters like Abraham and Moses were just made-up legends is often taught in university classes and presented in various TV documentaries. Here are some important considerations that offer significant testimony to the idea that these characters were truly historical and that our Old Testament record about them is reliable.

The view that Abraham and Moses (and other early Old Testament figures) are mythical or legendary began to develop with the Enlightenment in the 18th century AD when reason replaced revelation as the main source of knowledge. The reliability of the Bible was called into question and “rational” and often anti-supernatural explanations were offered.

Eventually these Biblical figures were relegated to the ancient past as legends or fictional characters who were invented in the Davidic era (10th century BC) or the exilic era (6th century BC) by Israelites who had been exiled from Jerusalem and who were anxious to invent a past that would explain their existence. Also, much is made of the fact that we have found no specific records of Abraham or Moses outside of the Bible.

If it’s accurate that these Biblical figures were simply concocted centuries later, then we would not expect to find anything in Genesis or Exodus that would reflect the reality of the world of 19th century BC (Abraham’s likely date according to Biblical chronology) or the 15th century BC (Moses’ likely date according to Biblical chronology). The later scribes would not have any knowledge of those earlier periods but would in their fictitious accounts reflect the laws, customs, and history of their time.  But exactly the opposite is true. What we do find in Genesis and Exodus are customs, culture, and historical details foreign to later Israel but at home in the 19th and 15th centuries in the ancient Near East.

We know this because in the last two centuries many literary documents have been discovered that date back to before Abraham’s time from Mesopotamia, and much is known about Egypt from Moses’ time. Archaeology has also revealed much about cities and geography of those eras. This information was not available to the later Israelite scribes in the 10th or 6th centuries BC or to the rationalists of the late 17th and 18th centuries AD.

Concerning Abraham, his marriage life violates Hebrew laws on marriage (see Gen. 12:10ff), he worships in ways that violate laws on worship (Gen. 12:7ff; Gen. 14), and his son violates laws on inheritance (Gen. 25). If 10th or 6th century Israelites made up the stories, they certainly would not make up things that violated their laws and customs. Thus, these texts likely reflect earlier life before the law of Moses was adopted. Also, important new information shows the social and cultural settings presented in Genesis accord with the era from 2000 to 1700 in Mesopotamia and Canaan and not with any other period. Only then could clans of pastoralists wander about Canaan as Abraham did (Gen. 12; 13; 20); only then could independent kings form alliances for warfare (Gen. 14); and only then could and did groups from Palestine regularly visit Egypt during times of famine as Abraham (Gen. 12) and Jacob’s sons did (Gen. 42). Customs from the early era reflected in Genesis include adoption of a non-relative as an heir (Gen. 15) and use of non-wives to produce children (Gen. 16; 29). Relevant also is the fact that many of the details in the account of Joseph in Egypt fits well that era and none other. The scribes of the 10th or 6th centuries BC would not know these things.

For Moses, the situation is similar. His name fits linguistically with Egyptian names such as Thutmose and Rameses of his era, many of the laws in Exodus fit those of that era from Mesopotamia and Babylon, the design of the Tabernacle fits those of Egyptian movable tents and shrines of the era, the forms of the covenant in Exodus and Deuteronomy fit treaty forms from the era and not later, foreign slave labor was a factor in Egypt after 1540 BC but not before, the plagues reflect the geographical and faunal life of Egypt and not a fantasy world, and Deuteronomy 1:1-2 accurately describes the eleven day journey from Sinai to Kadesh-Barnea.

If Abraham and Moses are legends who were concocted much later, how did the authors possess such accurate information about customs, social settings, and laws from hundreds and even over a thousand years earlier?

The evidence is compelling that the scribes are preserving accurate and historical accounts of their heroes of the faith, even when some of the information violated their cherished beliefs. The accounts are not fictional legends, but are grounded in the real world of the times of Abraham and Moses.

Also for the Christian the fact that Jesus, Paul, and other New Testament writers regarded Abraham and Moses as real people is important.

Based on the most recent studies and knowledge about the ancient world of the Bible, Christians can be confident that the Old Testament is a reliable witness to the early history of Israel. The burden is on the skeptics to prove otherwise.

[For some sources to examine, see the following:]