Hit enter to search or ESC to close
GodHoly SpiritJesusTrinity

Christians claim that God is a “trinity” – one God in three persons. But how can that make sense? 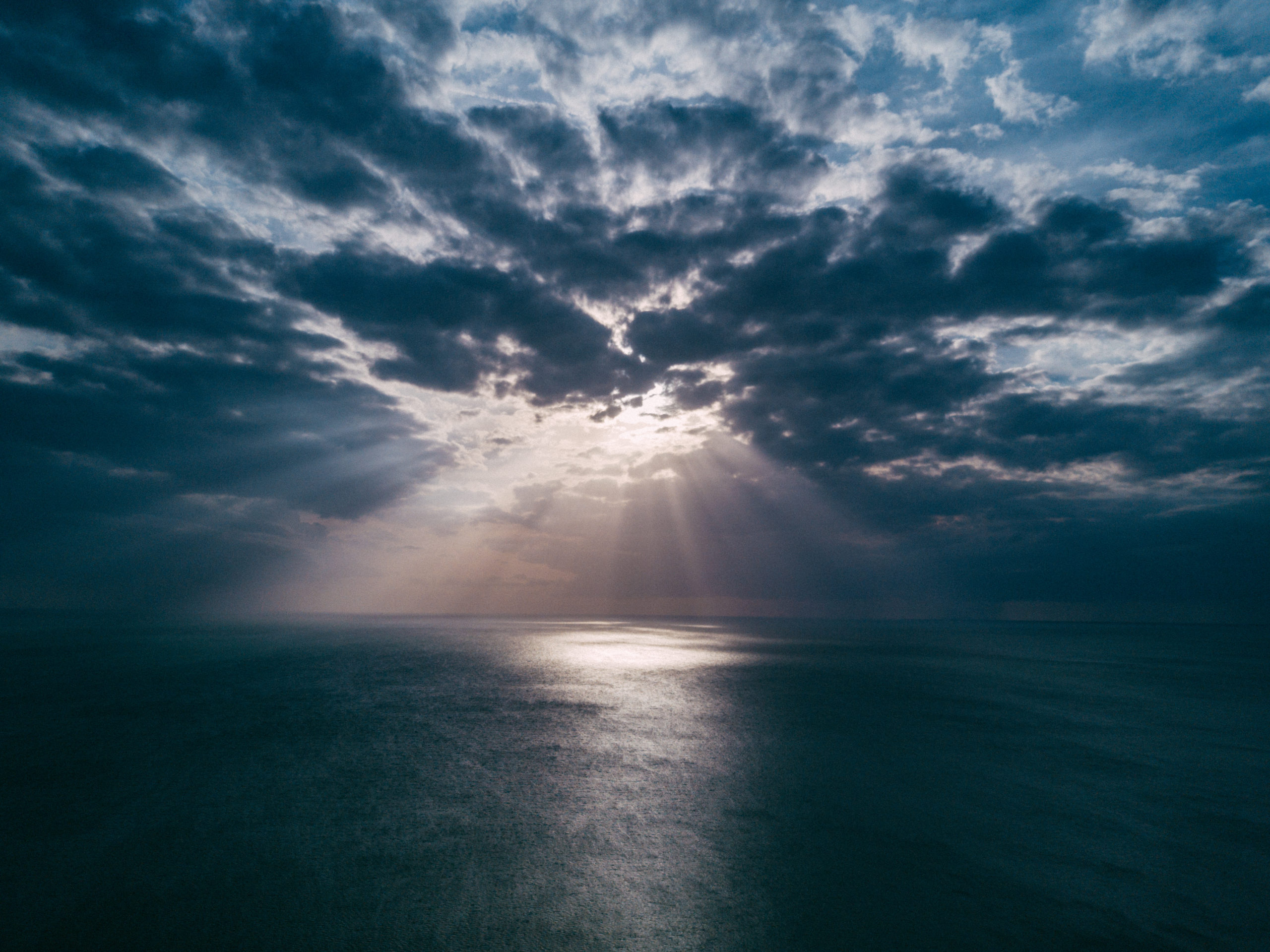 Many people, including non-Christians, know that the “trinity” is an important doctrine in the Christian faith. But it may surprise some to hear that the word “trinity” does not appear anywhere in the English Bible. (The word “Bible” doesn’t either.) Nevertheless, the concept of the Trinity seems to be a necessary conclusion from what the Bible does say.

First, we should be clear about what the concept does and does not mean. The biblical concept of the Trinity is not that there are three gods who are somehow one god; rather, it is the idea that there is one God who exists as three “persons.” When we say that God is three persons, a “person” refers to a “mind” or “consciousness.” The Father, Jesus, and the Holy Spirit are different persons or minds, but these three minds all exist as one being—God. The idea of multiple minds existing as one being is certainly a foreign concept to us, since humans are uni-personal (having one mind) and not tri-personal (having three minds).

One reason why Jesus creates additional difficulty for our understanding of God is that, according to Paul in Philippians 2, Jesus was “in very nature God” but “did not consider equality with God something to be used to his own advantage.” Instead, he “made himself nothing” (New International Version) or “emptied Himself” (New American Standard) and took the “form of a bond-servant” … “in appearance as a man” even to the point of death on a cross (Phil 2:5-8). Among other things, this means that Jesus, although He was God in his nature, chose not to use the full characteristics of God while He also possessed a human nature in His earthly life. He apparently restricted himself in terms of not being omnipresent or even omniscient. For example, he did not know some things that the Father knew, like when he (the Son of Man) would return (Matthew 24:36-37).

Of course it’s very difficult for us to comprehend the nature of God as it is expressed in the persons of the Father, Son, and Holy Spirit. Analogies can be instructive, but they will eventually fail. Yet it might be help to be reminded that such mysteries are not entirely unique to God. Even today, we don’t really understand how light consists of both waves and particles, or how some pairs of subatomic particles can be so “entangled” that they are both distinct and yet seem to be “one.” These examples certainly don’t explain the Trinity, but they may help to illustrate the basic idea that simultaneous distinctness and oneness is not contradictory or incoherent.