Hit enter to search or ESC to close
ApologeticsAtheismBibleOther Worldviews

Does Christianity have the “Burden of Proof”? 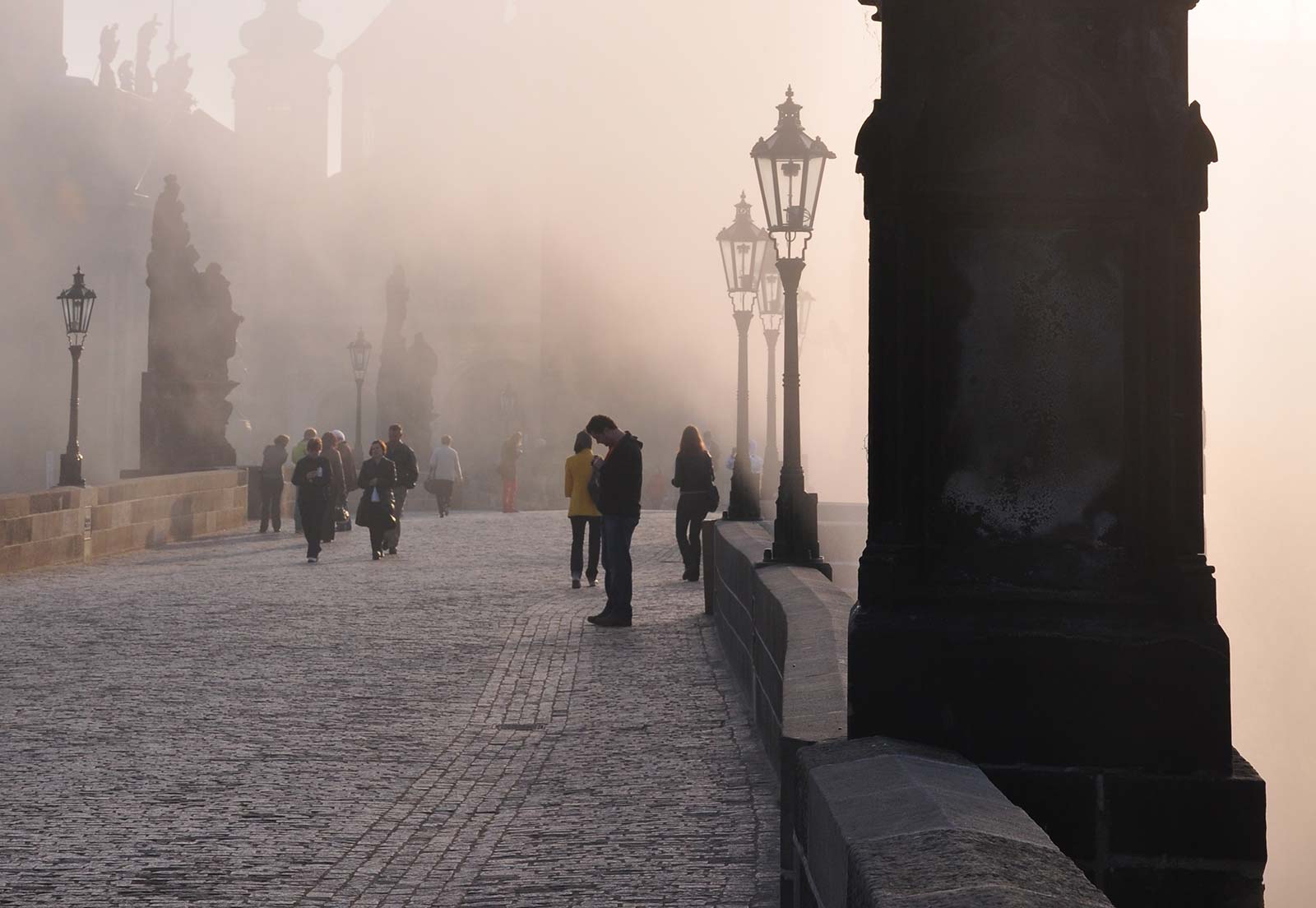 Atheists often state that since theists are the ones proposing that something exists—God—It is on them to prove his existence.  They hold that if God’s existence cannot be proven definitively, then the default position is not to believe in God—period.  Thus, atheism is true until proven otherwise.  This is certainly a stance taken by the new atheists (such as Richard Dawkins and Sam Harris).  Oxford philosopher and skeptic Peter Millican concisely expresses the sentiment: “[The believer] is the one with the onus of proof as the proposer of the proposition that God exists.”[1]

But is this a correct assessment?  Let’s first look at what “burden of proof” means. Whenever someone makes a statement about reality, that person is the one who must provide evidence showing that the statement is true. Thus, he has the burden to provide facts that support the thesis.

The term “burden of proof” is often used in the context of a court of law where lawyers seek to prove their case by showing various evidences to the judge or jury.  In the United States, a core presumption of the justice system says that a person is “innocent until proven guilty.”  That means the burden of proof falls upon the prosecutors to show that a person is indeed guilty.  The defense merely has to show how the prosecutor’s case is insufficient to demonstrate guilt.  However, in some countries the opposite presumption is followed:  A person is “guilty until proven innocent.”  Thus, the defense has the burden of proof.  What we find highlighted in both scenarios is the presumption of either guilt or innocence, and whichever one is followed determines who has the burden of proof.

But what happens if there are no presumptions about guilt or innocence?  In such a case the burden lies with the party making the positive statement.  But both parties are making a positive case—one concerning innocence, and one concerning guilt.  Therefore, both parties have the burden of proof!  When neither party successfully proves their case, the default position is to suspend judgment.

When it comes to competing worldview claims, the default position should be to suspend judgment until the evidence is presented.  Even so, this hardly produces atheism as the default worldview, for atheism is always making the case that God does not exist.  In truth, the default worldview should be a pure form of agnosticism—the position that God’s existence is truly unknown, with the verdict still out.  Nevertheless, Atheism often presents itself as the default position.  This is done by making people believe that all data should be filtered through the axiom that “the cosmos is all that there is,” and the burden of proof rests on others who say otherwise.  However, this axiom is not a fact; it is merely a philosophical presumption about the world, no matter how widely held It may be.  Atheism is not the mere suspension of belief; it is the affirmation that God does not exist.  Thus, in a neutral context, atheism bears the same burden of proof as theism.

So does Christianity have a burden of proof?  Yes.  Is atheism the proper default worldview? No.  And it is false to think that because Christianity has a burden of proof, atheism does not.  Indeed, they both have a case to make.  The only worldview that does not initially have a burden of proof is agnosticism, since it professes a complete suspension of judgment.   However, agnosticism is not a destination; it is a temporary holding pattern with an inevitable termination.  In his preface to Mere Christianity, C.S. Lewis paints a picture of a man who has entered a hallway with a number of doors that he can enter.  For Lewis, this represents the man who has entered Christianity but has yet to choose a specific church or denomination.  We can apply this analogy to finding a worldview.  Agnosticism is the hallway with numerous worldview doors that one can choose to walk through after the evidence is analyzed.  Yet, no matter where one ends up, one can know with certainty at the start that each door is on an equal footing in terms of its obligation to attract people to open its door and enter.  But one practical problem with agnosticism is that those who are walking the hallway will eventually be forced to open a door, even if it’s simply the door of death at the end of the hallway.  In that sense, walking the hall until death constitutes a significant door selection by default.  Suspending judgment may inescapably be making a judgment.

[1] Peter Millican is Professor of Philosophy at Hertford College, Univ. of Oxford.  This quote is taken from a debate he had with world-renowned apologist William Lane Craig at the University of Birmingham, UK in 2011.  You can check out the full debate on Craig’s “Reasonable Faith” website here.

-Caleb Payne is the Operations Director for Inner City Mission in Springfield, Illinois.  He is pursuing an M.A. in Philosophy & Apologetics at Lincoln Christian Seminary.