Does prayer change God’s mind? If not, what’s the point? 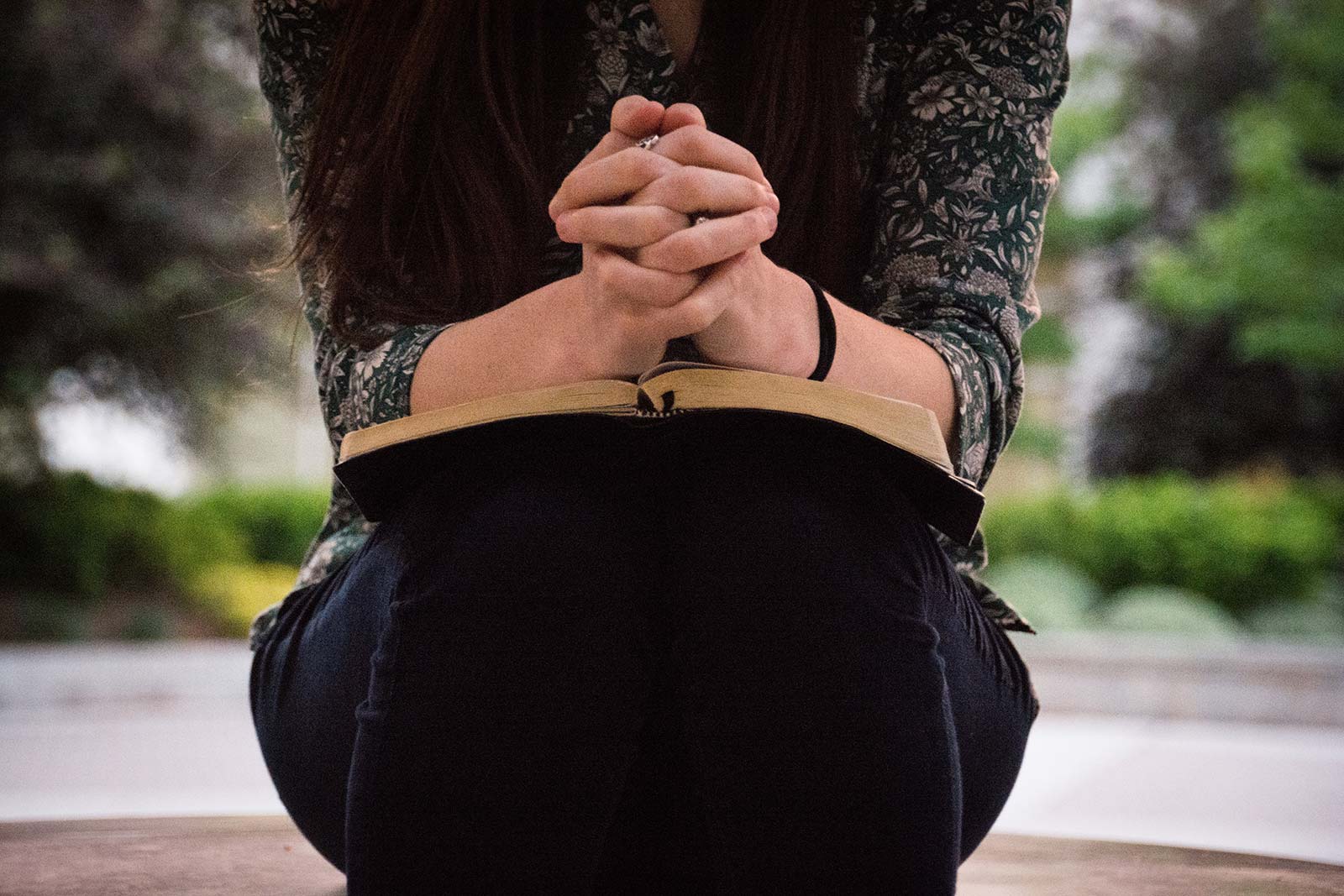 Debbie raises some tough questions about the purpose of prayer.  Here’s a quote from part of her website submission:

I can’t seem to settle on a belief about prayer.  I spent 30+ years not questioning it at all, and prayed (and believed about prayer) like most every other Christian.  But once I got analytical about it, I couldn’t reconcile it.

If it’s not persuading God to do something different than He’s going to do anyway, then what’s the purpose?

Some Considerations in Response: Thanks for your questions, Debbie. You’ve raised some tough issues, but here are a few responses to consider.  FIRST, you clearly seem to be raising the issue from the perspective of a believer—one who accepts God and even His power to perform miracles. As a consequence, you’re not raising the point as a mere theoretical matter to make some skeptic-motivated point, but as a kind of genuine theological problem. One thing I’m curious about is whether this prayer issue would be different for you if you chose some other examples.  For instance, what if you were sincerely praying for someone to have greater spiritual wisdom and understanding or that they would increase in their knowledge of God?  What if you were praying for someone’s love for God to increase or for them to have greater discernment in how they live as a Christian?  Would you balk at bringing such requests to God if your prayers would, in fact, prompt God to “change his mind” and cause something to happen that would not otherwise have occurred?  Would you resist that kind of “power”? Part of my point here is that there are specific references in the New Testament about Paul and others praying for the specific kinds of things that I mentioned in the previous paragraph (see Col 1:9-10; Phil 1:9-10; Eph 1:16-17).  If there is something theologically unacceptable or inappropriate about praying in such a way as to prompt divine action (or reaction), then that would be hard to square with these passages. SECOND, when we consider praying for those who are physically sick, it does not seem quite so clear cut.  For instance, while Jesus gave his apostles authority to heal the sick, he never specifically tells them to pray for the sick (see Luke 9:1-2,6).  On the other hand, James indicates that if anyone is sick, they should call for the elders of the church and have them pray for him. He even says that “the prayer of faith will save the one who is sick” (James 5:13-15).  Even so, this certainly cannot mean that there is some guarantee that such prayer works every time.  But the passage does give instruction, and therefore theological sanction, for such prayer. (I don’t it it works to try to dismiss this passage by interpreting the “sickness” in a purely spiritual sense.) I will candidly admit that our family prayed (and prays) constantly for my daughter-in-law and for her healing from cancer.  [At age 33, she was diagnosed with breast cancer and has had major surgery and 23 weeks of chemotherapy within the last 9 months.]  Assuming she is now “cancer free,” does that mean that God did something that would not otherwise have resulted?  Perhaps, but I don’t know that for sure. However, I believe that God worked in ways that went beyond pure natural processes and medical expertise. Does it mean that we had some causal power to “change God’s mind”?  Not in any direct or guaranteed or eternal sense.  But if I am instructed in Scripture to pray for others in terms of their wisdom, understanding, knowledge of God, and even their sickness, then I am simply responding in faith and action to what I have been asked to do.  I just don’t think any of us are in a position of knowing whether we are really “changing God’s mind.”  Nonetheless, I think it is theologically sound to believe that God does react to us, our circumstances, and our requests.  He is not a mere cosmic computer who dispassionately executes an unchangeable predetermined code.  (It might be enlightening to review the number of times that Moses or one of the prophets pled with God to change his mind—or at least what He he said that He was going to do [note Ex 32:14; Jer 18:18; 26:19].) THIRD, if God’s numerous promises and warnings to us are conditional on our responses, then at least from our temporal point of view, God is reacting to our actions.  It’s not that God is discovering something new—as though he was ignorant of it—but from our human timeline perspective God is indeed reacting to our responses to him.  I think the principle is quite similar when it comes to prayer.  Jesus teaches us in the model prayer to pray that God’s will be done on earth as it is in heaven (Matt 6:10). Our prayers to a heavenly Father can have an appropriate effect on what God does on earth. FOURTH, what if we pray and our requests are not granted?  Does that mean that we are necessarily wrong in asking?  Does it mean that we didn’t really ask in genuine faith?  Does it mean that our relationship with God is somehow undoubtedly damaged?  If the answer to any of these questions is “yes,” then Jesus himself prayed three separate times when he wasn’t supposed to, or he didn’t really pray in faith, or his relationship to the Father wasn’t right.  Yet, he fervently prayed that his cup of suffering be taken away.  In this case, however, God’s will on earth apparently could not be fulfilled any other way (see Matt 26:36-44).  What this suggests to me is that it’s okay to pray, even when what we are asking, though in itself may be acceptable, is not actually God’s will. You’ve raised a marvelous set of difficult questions.  I could have mentioned a number of other matters, but I hope these considerations will offer some encouragement and confidence as you pray for God’s will to be done on earth as it is in heaven.