Hit enter to search or ESC to close
BibleDoubtScience

How Can Old Testament Characters be so Old? Is this Realistic?

By Paul Kissling February 2, 2020 No Comments 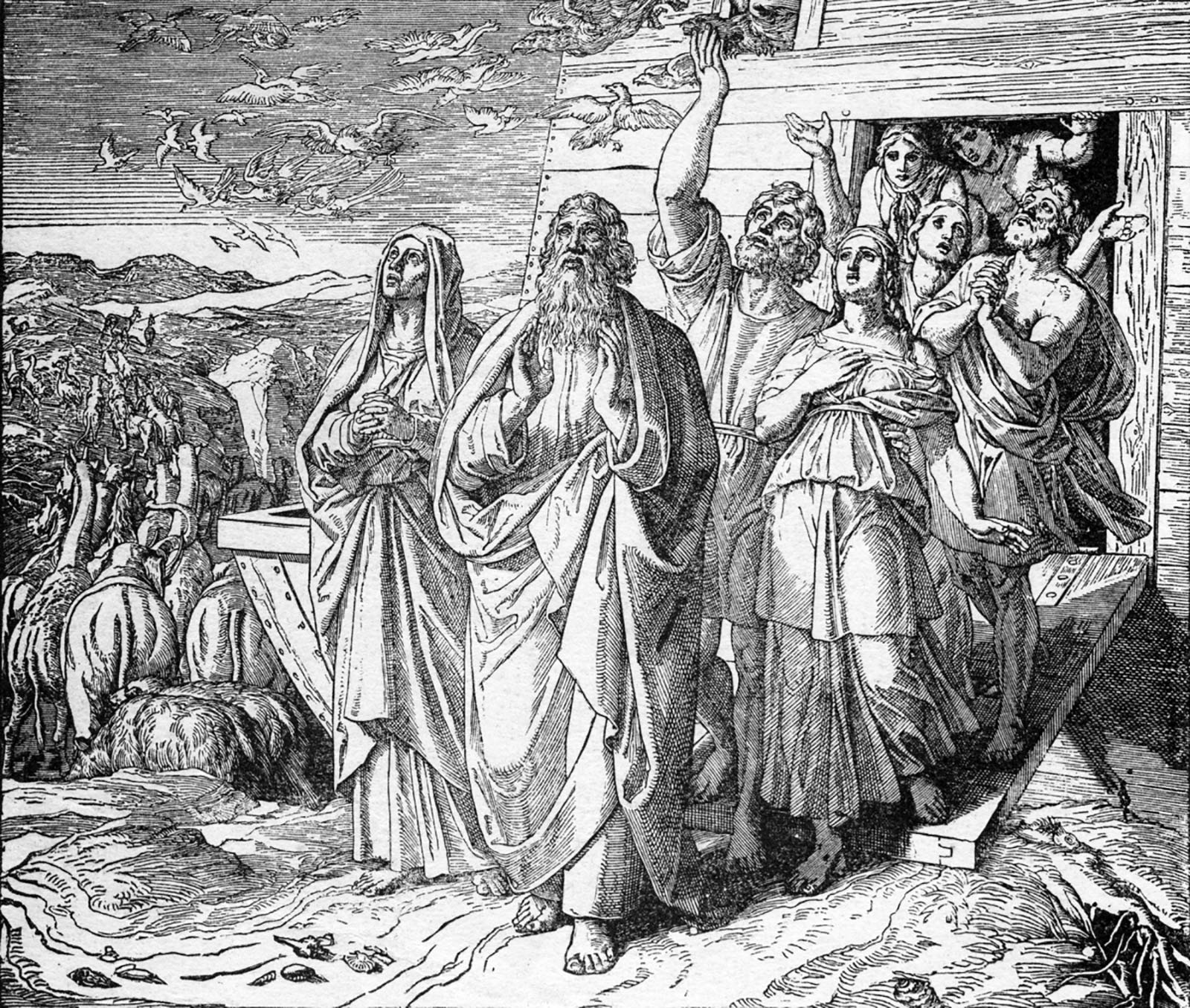 Hi, I had a friend ask me about people’s age in the bible. They don’t understand how people could live to be so old in the Old Testament. She thinks it makes it seem unrealistic. How do I answer her?

A Response from Dr. Paul Kissling:

The book of Genesis tells us that physical death is not natural, but one of the consequences of God’s judgment on human rebellion. The extraordinary lifespans of the pre-flood (sometimes termed pre-diluvian) and post-flood figures is the author’s way of explaining how one of the consequences of sin plays itself out in real life. The human race was originally created to live forever. When sin enters the world, and God’s judgment follows, the effects of sin are not immediately enforced, but only gradually come to fruition.

This is actually a sign of God’s grace. Adam and Eve do not die immediately, as one might have thought. Instead the earliest human figures are given long lives and the consequent chance to repent and build a world more like the one God intended and created humanity to rule over. Instead of turning back to God the general trend is escalating violence and rebellion against God in the events leading up to the flood. We read in Genesis 6:3: ‘Then the LORD said, ‘My Spirit shall not abide in man forever, for he is flesh: his days shall be 120 years.'” (ESV). Here is a further judgment on humanity. Not only will they eventually die, but they are given a time frame which is much less than the lifespans which were then current.

The Pentateuch, the first section of the Bible comprising Genesis through Deuteronomy, portrays the gradual diminishing of the lifespans of its chief characters, until ultimately Moses, the last person to die in the Pentateuch, dies at the age of 120 (Deuteronomy 34:7). The world before and immediately following the flood is not the world in which the original readers of Genesis lived. Such lifespans were unheard of in their own experience, as in our experience as contemporary readers. That world no longer exists. But it reminds us that a world not ruled by death is not only possible but something which was originally part of God’s creation. It gives us hope of eternal life in physical bodies in the new heavens and new earth.