Hit enter to search or ESC to close
ArchaeologyBibleDoubtHoly Spirit

The Bible is so old. Why should we believe that what we have today is what was written originally? 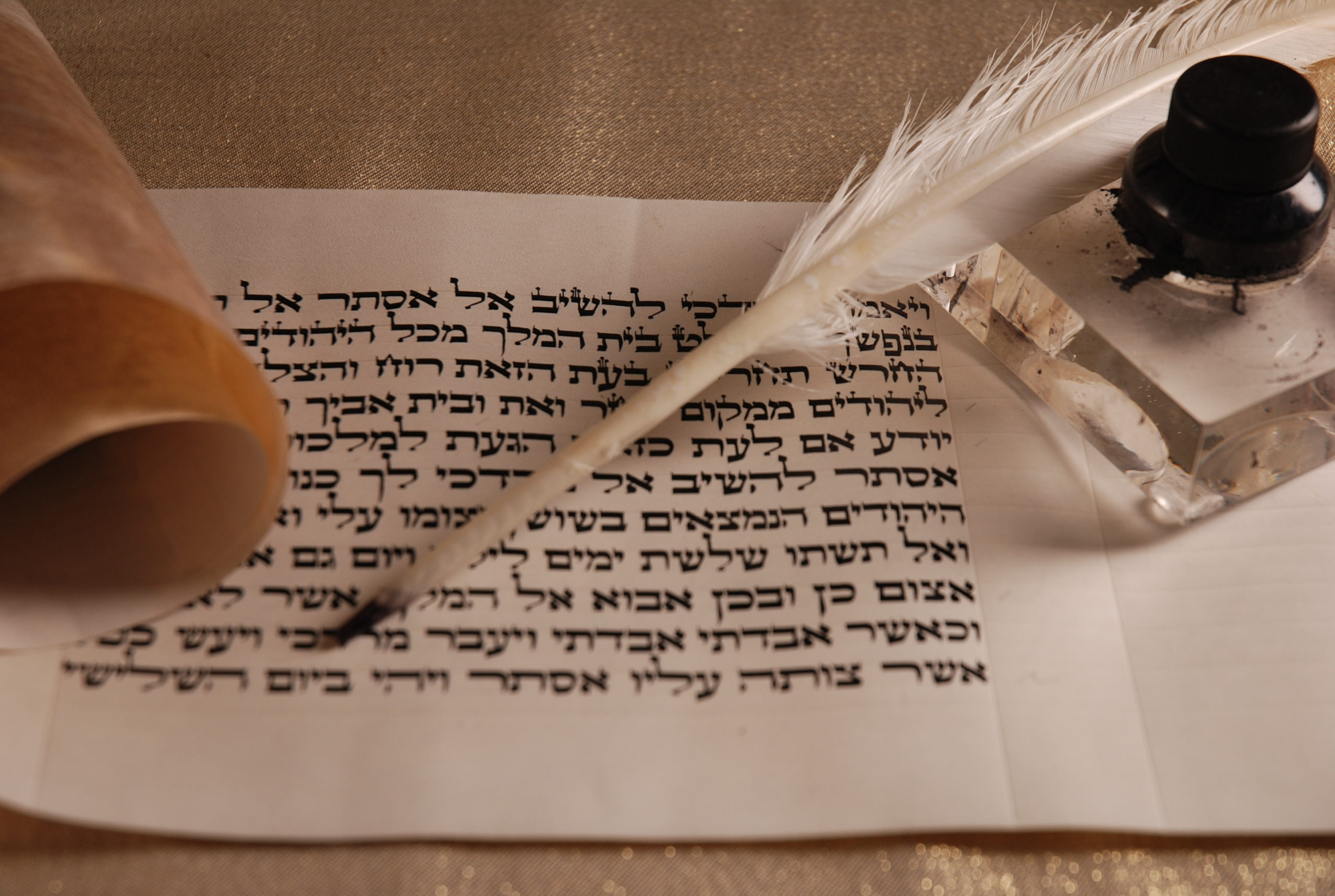 It is true that we do not have the original texts of the books of the Bible. Nevertheless, we can reconstruct the original texts because we have thousands of copies of the originals that we can examine and compare. There are far more early manuscript copies of the biblical texts than any other work of ancient literature. With the discovery of the Dead Sea Scrolls, we now have copies of the Old Testament that go back to the time of Jesus. Before this discovery, our earliest copies of the Old Testament dated to around 900 AD. The Dead Sea Scrolls, however, proved that the text had not been substantially altered in those 900 or so years.

The copies we have of the New Testament are far earlier and far more numerous than that of any other ancient text. Because of this, scholars are able to reconstruct the original text with great accuracy by comparing all of the manuscripts. Although there are variations between the copies, the vast majority of these variations are mere differences in spelling. When the copies differ in terms of the actual words that are used, we have enough manuscripts to compare so that, in almost every case, it is possible to determine what the original document said with no doubt whatsoever. Just a fraction of a percent of the text is in dispute, and none of these disputed texts affects Christian doctrine.