Hit enter to search or ESC to close
JesusQuick HelpResurrection

The Resurrection of Jesus: Was Jesus really raised from the dead? 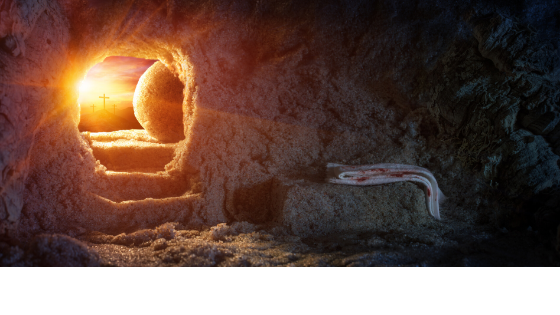