Hit enter to search or ESC to close
BibleGodGod’s WillMeaning

Why are there times in the Bible where it seems like God seems to regret certain outcomes?

By Zach Breitenbach June 2, 2020 No Comments 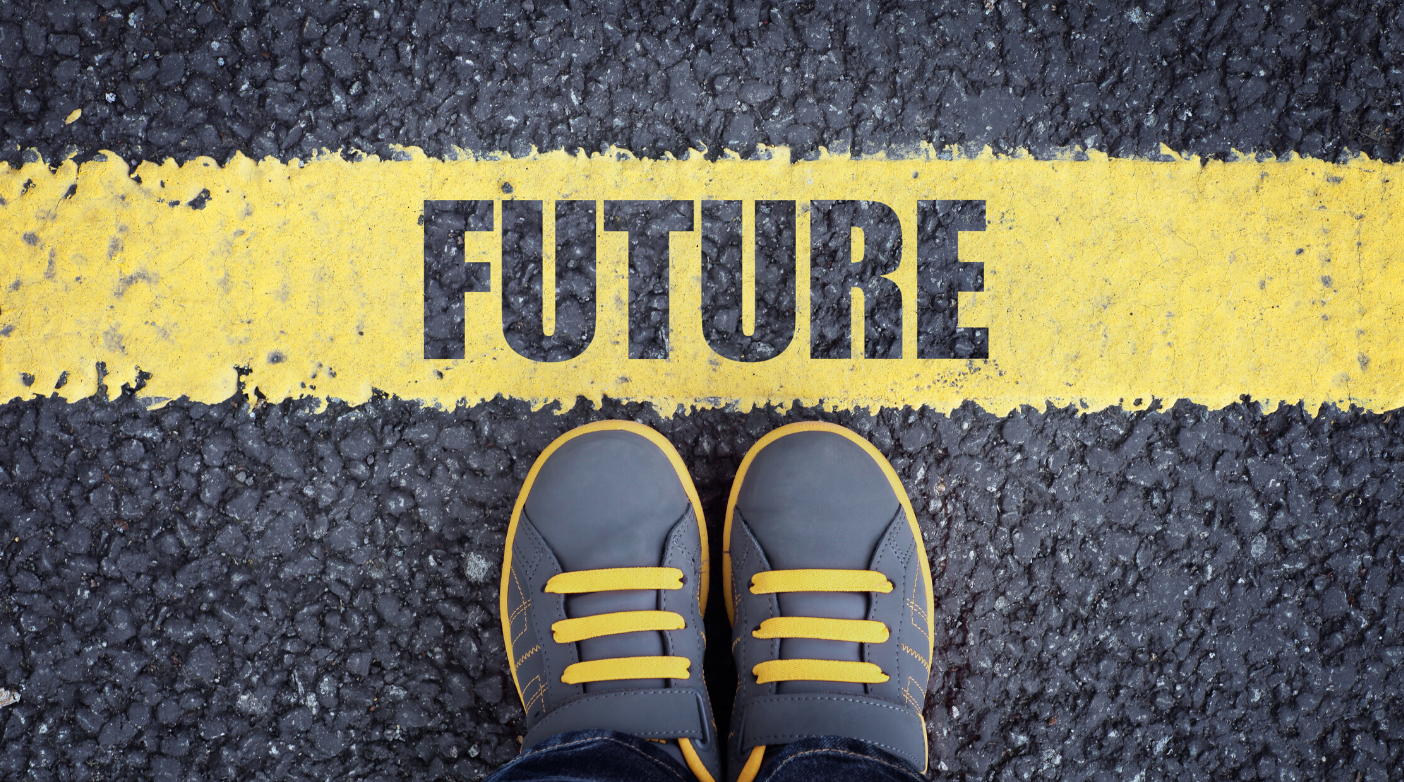 Joe submits a question essentially like this: “There are times in the Bible when God regretted things. For example, the Bible says that God regretted making humanity after seeing how sinful they became, leading God to wipe out all of humanity in Noah’s flood. God, who knows the future, had to know what was going to happen and how he would feel.  Right?”

Since the Bible indicates that God knows all things (i.e., God is omniscient), a fair question is often raised about God’s omniscience: Why are there times in the Bible where it seems like God didn’t know what was going to happen and even seems to regret certain outcomes? Let’s examine some places in the Bible where God seems to regret (or feel sorry about) certain outcomes and consider how this might fit with God’s omniscience.

In Genesis 6, God sees that humanity has become corrupt and had fallen into great wickedness (Gen. 6:5). Genesis 6:6 reports that “The Lord was sorry that He had made man on the earth, and He was grieved in His heart” (NASV).  A similar sort of example is found in 1 Samuel 15:11 when God says: “I regret that I have made Saul king, for he has turned back from following Me and has not carried out My commands.” Did God not know that humanity would become so sinful before He created humans? Did God not know what Saul would do when He made Saul king?

These can certainly be puzzling passages because the Bible emphasizes that God knows all things—including the future. The prophet Isaiah emphasizes that God’s foreknowledge is important evidence that He is the one true God (Isa. 41:21-23). God says there is none like Him and emphasizes this by the fact that He knows from ancient times what is still to come (Isa. 46:9-10). David says that God foreknew every word that David would say even before he said it and that God foreknew the outcome of every one of David’s days (Ps. 139:4, 14-16). God also shows His foreknowledge.  For example, He reveals to Abraham that his descendants would become slaves in a foreign land for 400 years before eventually coming to the land God had promised to Abraham (Gen. 15:12-16). The Apostle Paul says that nobody can teach God anything and nobody is God’s counselor because God knows all things (Rom. 11:33-36). Likewise, Job 21:22 emphasizes that nobody can teach God anything.

So how might we reconcile the passages in Scripture that strongly emphasize God’s knowledge of all things (including the future) with the sort of passages in which God is “sorry” that He made sinful humanity (e.g. Genesis 6; 1 Samuel 15)? I think it is important when interpreting these stories not to think that our own sense of regret is identical to what God is experiencing. These stories ought not be seen as contradicting the clear teaching of Scripture about God’s foreknowledge. God did not regret making mankind or regret making Saul king in the sense that He thought He made a mistake and did not foresee how things would turn out. Since God has foreknowledge, He would have known these outcomes in advance; yet God allowed them to happen anyway in order to achieve His sovereign purposes. The history of the world and the history of Israel would have played out differently had God not allowed these events, and God may—for all we know—have achieved many important things by allowing these sinful actions (e.g., providing a lesson to future generations about how seriously God judges sin or setting the stage for Jesus to enter into the world in just the right situation in human history).

But that does not mean that God did not truly have some kind of “regret” in these situations (even if it is not identical to a human sort of regret). God hates sin and certainly would have preferred that the people involved did not sin. He wishes that they had made better decisions. But that does not mean that He did not know what would happen and did not factor these outcomes into His plans. For example, God knew Joseph’s brothers would sin by selling Joseph into slavery, and God certainly was displeased with the brothers and would prefer that they would not act sinfully toward Joseph. Yet God allowed them to act in this way, and in the end Joseph specifically states that God allowed the brothers to do their evil because God intended to achieve a good outcome through their sinful choices (Gen. 50:20).

So God truly was “sorry” (in a sense) about the way these events turned out. He did find it lamentable and perturbing how Saul chose to act as king and how humanity at the time of the flood chose to behave (just as He disapproved of the sinful actions of Joseph’s brothers). But God foreknew these events and allowed these events to be part of human history in order for God to achieve His good purposes in the end. From a human point of view, we do not know the future and our “regret” is different from God’s. We discover new information as we go. But God’s regret is not exactly like ours. It is not based on learning new information and wishing He had done things differently. It is based on wishing we would do things differently and not sin—even though He knows when people will sin and chooses to allow our sinful actions as He works out His sovereign plans.

In these cases in which the biblical author seems to describe God as regretting something and it seems as though God did not know what would happen, it is anthropomorphic language. Anthropomorphic language (describing God using human terms) is used sometimes in the Bible. For example, God does not literally have an arm (Job 40:9) or nostrils (2 Sam. 22:9). We understand how we regret things, and by describing God as regretting His actions, it allows us to get a sense of how God feels about these sinful actions. There is some analogy between God’s sense of regret and our own, even though they are not perfectly analogous. God is infinite in knowledge and incapable of learning new information; by contrast, humanity is finite and needs to learn new things.

See related articles: Why Pray If God Already Knows What He’s Going To Do?, Does God Choose Who Will Be Saved?, Why The Forbidden Fruit?